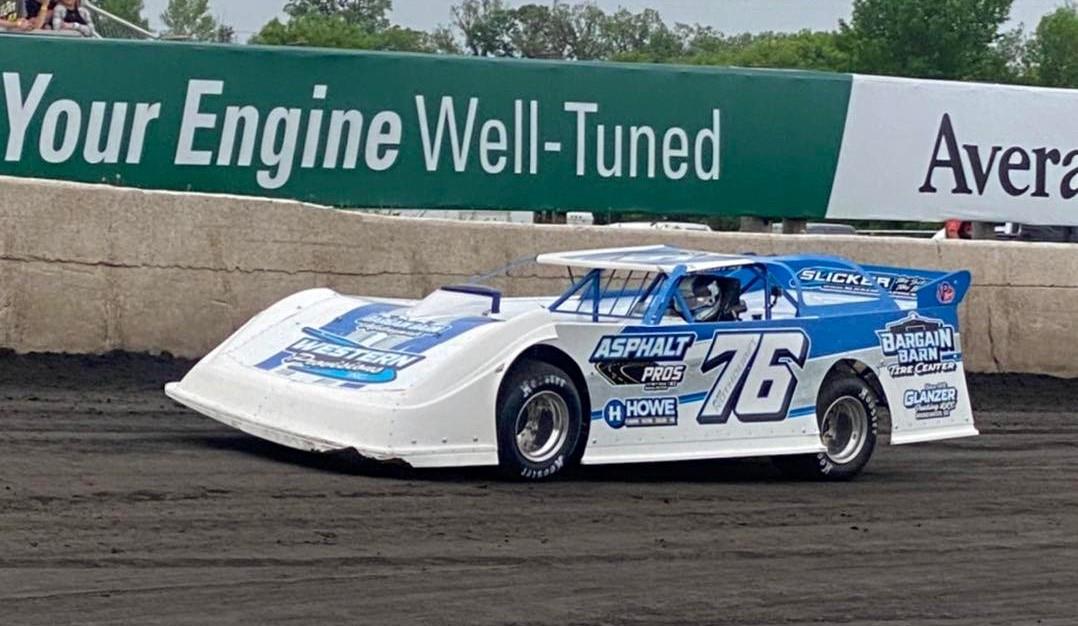 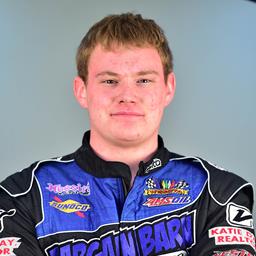 After getting taken out on the opening lap of his heat race, Nothdurft was preparing to get ready for the feature when he broke a seatbelt strap, ending his night. 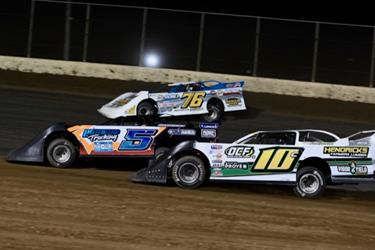 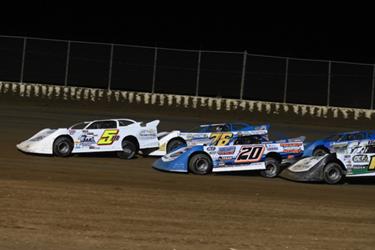 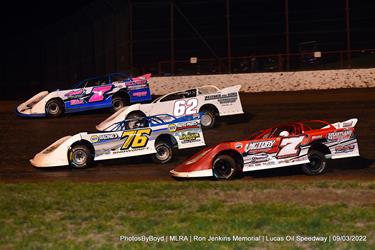 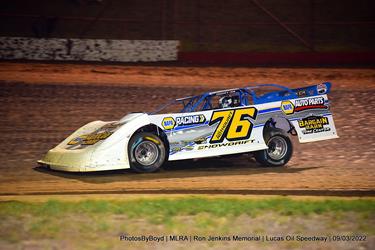 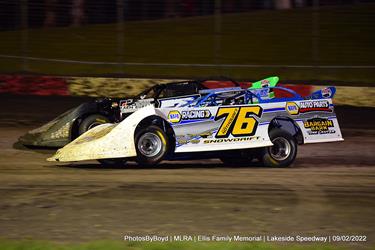 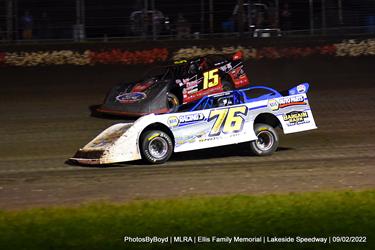